Outstanding service starts with an outstanding team. Meet the professionals behind The Sturgill Agency. 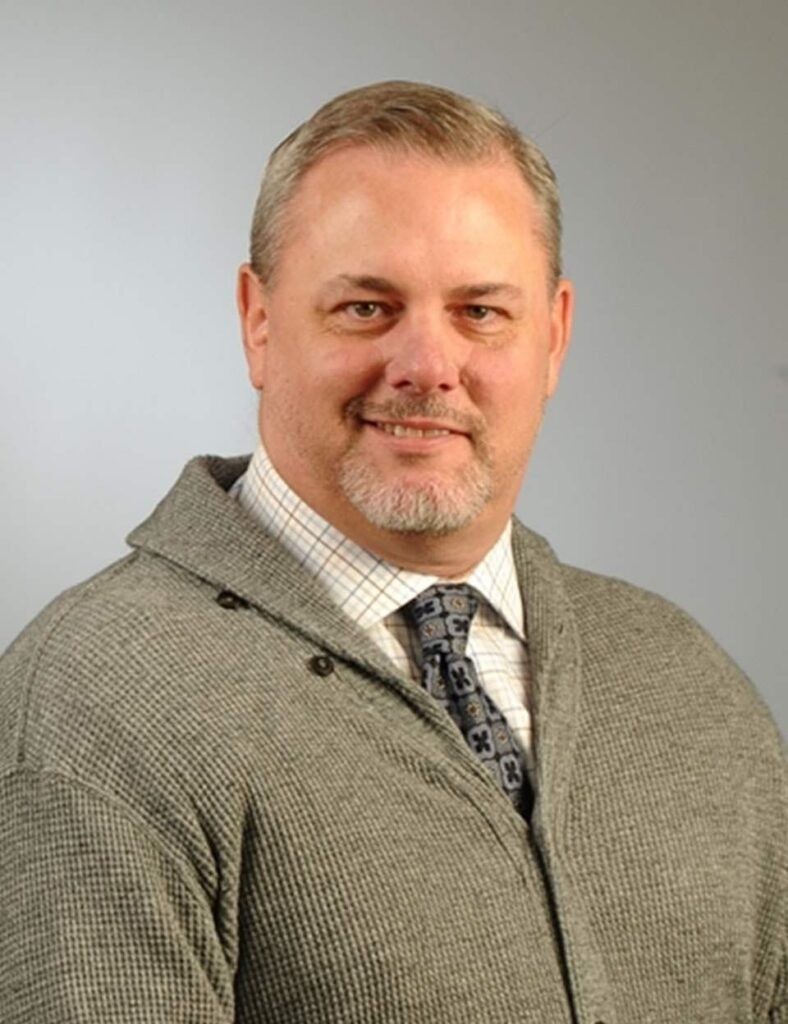 Bob began his career in insurance in 1987 as a new agent in development for Nationwide Insurance at age 22. He was offered and opted to join the Jack Goldstein Agency in 1989 as an associate agent. Jack, a long-time Nationwide veteran, began mentoring Bob in various aspects of the insurance business. In 1992 Bob joined the Roger Grant Agency of Nationwide because of a request from the District Manager to manage Roger’s agency after a catastrophic accident. During this time Bob worked with Roger (who was remote) to assist his clients during the healing process for the next year. Upon Roger’s return Bob joined Roger fulltime as an associate agent.

In 1998 Bob joined his wife’s agency with American Family Insurance as a producer for the agency. In 1999 Bob then took over the agency at his wife Kate’s request so that she could stay at home with their daughter Kialea. Bob went on to grow the agency from 100 clients to over 3000 clients until 2006 when he was promoted to District Manager for American Family Insurance overseeing all Northeast Ohio agencies. In 2018 Bob left the corporate ranks to establish the R.D. Sturgill Agency, Inc. AKA The Sturgill Agency in January of 2019.

Bob holds multiple designations for insurance including the Chartered Property Casualty Underwriter CPCU and the Certified Insurance Counselor CIC, both highly respected in the industry.

Bob has also sat on multiple university boards including Ohio Dominican University and Franklin University’s Board of Advisors for Insurance and Risk Management. He has been involved with other non-profit boards serving the Central Ohio area and holds close to his heart any cause serving basic human needs.

Kate began her career in insurance in 1997 with a scratch agency with American Family Insurance. Her best business decision was adding her husband, Bob Sturgill to the agency as an agent. The agency took off and Kate took some time to stay home with their young family. She returned to work full-time working as a personal lines underwriter for several large personal line carriers.

In 2021 she returned to working full-time with her husband, Bob, to support their agency. Kate is a personal lines customer service expert who is excited to help you and your family.

Need an insurance quote? Get in touch!

Access quotes from Ohio's most trusted insurance carriers. It’s comparison shopping at the click of a mouse.